Level 1 is walk-ins only, we do not take bookings in advance unless your party is over 10 people. 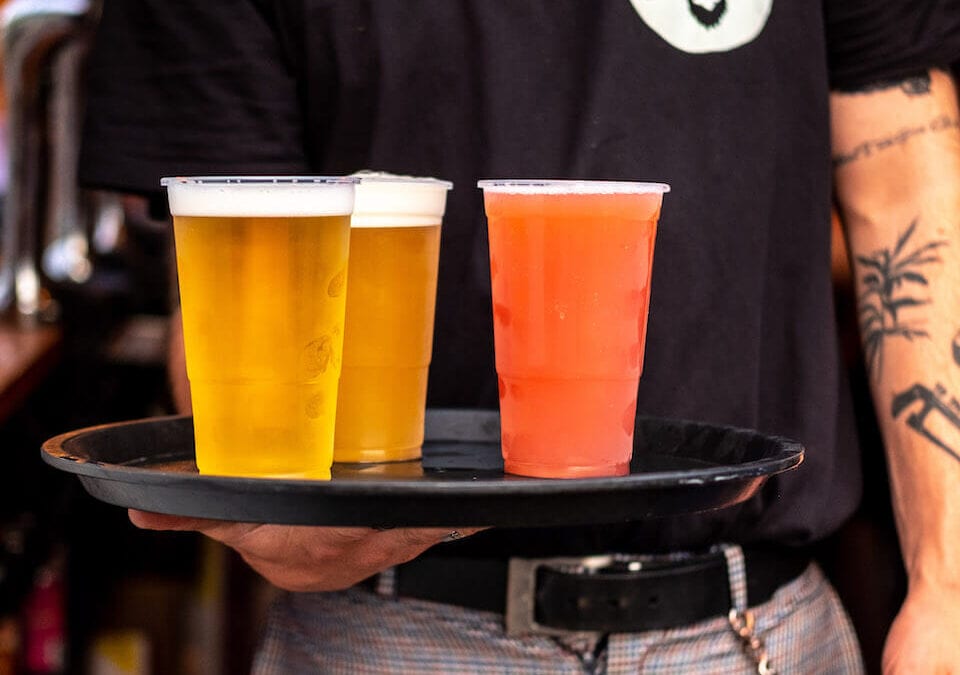 A chance to explore and taste a variety of beer with a bit of added knowledge too.

Level 1 is hosting our first craft beer tasting event lead by Bison Beer. A guided tasting of 6 different Craft Beer Styles for those wanting to explore the craft beer world. It is an introduction to craft beer – a perfect gift for beer heads and an exciting opportunity to learn and taste some of the best local beers the craft industry has to offer.

A bit about Bison…

We’re a lot about craft beer and good times in Brighton, Hove and now Worthing. We stock a huge range of craft beer from around the world with a keen interest in the Sussex beer scene. We are local, independent and proud to be a part of what we think is the best county in the country.

In 2015 we kicked things off with a bottleshop that Shortlist scored in the UK’s top 10. Since 2016, our small batch brews had us rated in the top 50 breweries in the country and in 2017 we expanded to Hove with an original concept to offer a bar / bottleshop hybrid that brought something a bit more interesting to the area. Summer 2018 saw us open in Brighton’s famous North Laine, partnering up with Humble Plates to put on a bar, kitchen and hideout operation that we feel has something for everyone.

In Spring/Summer 2019 we partnered with the guys at Sea Lanes on the Kemptown coastline, popping up a beach bar & street food joint offering some of the best sunset views around. July 2021 we were welcomed to Worthing as part of the LEVEL1 seafront venue – both perfect spots to sink our ever-popular See Side APA whilst chilling in a deckchair, living your best life.

Same as above, but with 2x 440ml craft cans to take home!

Join us for an open-air cinema night with a great selection of films and food & drink for a fun evening outdoors. Read more